Jason Chien is a humble fan of Grand Seiko and their watches, a huge fan of Japan, Japanese culture, its food and its people. He says that Spring Drive is a God-like watch movement.

All movements, as well as everything in their watches, are developed and constructed in-house. Every gear, pin, oil, case, and you name it, are all made internally from start to finish. All Grand Seiko watches are zaratsu polished to mirror finishes that catch and reflect light. Zaratsu is a magic unlike no other watches in the world.

Each of these three movements are also shining examples of Grand Seiko's technology, dedication and focus to details and accuracy.

Grand Seiko's quartz movement is not your typical, run-of-the-mill quartz movement you find in other brands. Grand Seiko grows, ages and tests its quartz crystals in their own factory in Shiojiri (where they also make Spring Drive movements). Most of Grand Seiko’s quartz watches are accurate to within ten seconds per year, and their enhanced ones are accurate to five seconds per year (these have a * above the six o'clock marker).

Grand Seiko’s mechanical movements (including their 36,000 beats per hour hi-beat movement) are the workhorse of the Grand Seiko brand. They are accurate to +5 or -3 seconds a day and adjusted for temperature and to six positions (while other brands test only five positions). In addition to their stellar engineering, many of the recent beautiful, intricate dials come from the mechanical line. Hi-beat mechanical watches have greater shock resistance than ordinary Seikos; the second hand ticks ten times per second, compared to eight times per second for their regular automatics. Because nothing’s free in physics: Normal automatics have a power reserve of seventy-two hours compared to a hi-beats’ fifty-five hours.

Grand Seiko’s Spring Drive is the baby darling of the Seiko universe, a combination of mechanical and quartz technologies (and electric and kinetic). It is unique to the Grand Seiko, Credor, and a few higher end Seiko brands, including some Seiko dive watches. Spring Drive stands out in the watch world because it has a completely smooth gliding second hand. Time flows on a Spring Drive, the way it does in nature. No other mechanical in the world can compete with Spring Drive’s accuracy of +/-1 seconds a day. The more stringent 9R15 Spring Drive movement is accurate to +/-0.5 seconds a day. Many Grand Seiko owners have tested this accuracy, only to discover that their watches are even more accurate than stated specs.

Each movement has its pros and cons, its fans and detractors. Some purists swear by a one hundred percent mechanical movement, and reject quartz and Spring Drive no matter how high end it is. (Spring Drive is not a quartz movement, not at all. It doesn’t have a battery or capacitor; and it does have a mainspring.) Other watch enthusiasts are drawn to that smooth sweeping second hand of a Spring Drive, a tranquil sight not seen in any other mechanical watch. Still others prefer that familiar, perfect tick of second hand and instant date change on a Grand Seiko quartz.

Different Grand Seikos call to different people. However, no matter which you choose, you will be in a world of watch bliss and happiness. And there’s nothing wrong, and everything right, with owning one (or more) of each Grand Seiko movement. Every Grand Seiko has a dial and design that draws you into its world; a world where few, if ever, wish to leave.


A version of this article was originally published on the Grand Seiko Owner’s Club. 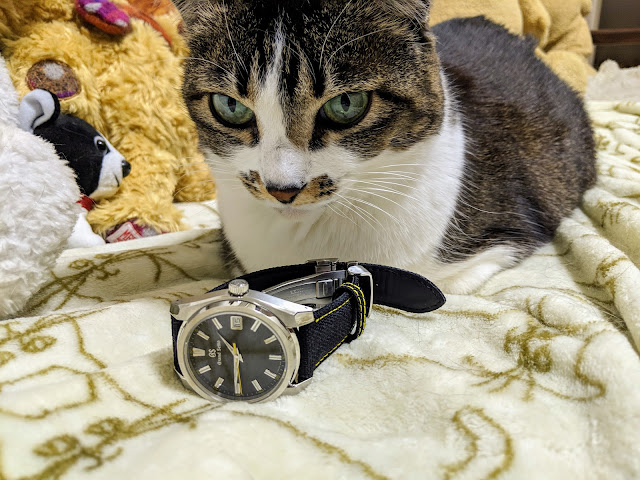