Your Watch in the Movies

So I'm taking a wristshot and this guy in an expensive wool suit walks up to me and says, "Your watch is exactly what we're looking for to put on Brad Pitt's  wrist for a scene we're filming for World War Z II.  We're shooting a couple blocks away and I can have your watch back in no more than an hour. May I borrow your watch as a prop?"

How cool is that? My watch is going to star in a feature film. I could probably now sell my Grand Seiko for ten times what I paid for it, assuming I ever wanted to sell it, though I might not even want to ever take it off afterwards.

He gives me a receipt. I wait at the nearby coffee shop for five hours until it finally and painfully dawns on me that there is no movie, no Brad Pitt, and I'd just had my watch stolen by a con man who preys on innocent watch owners. Lesson learned. 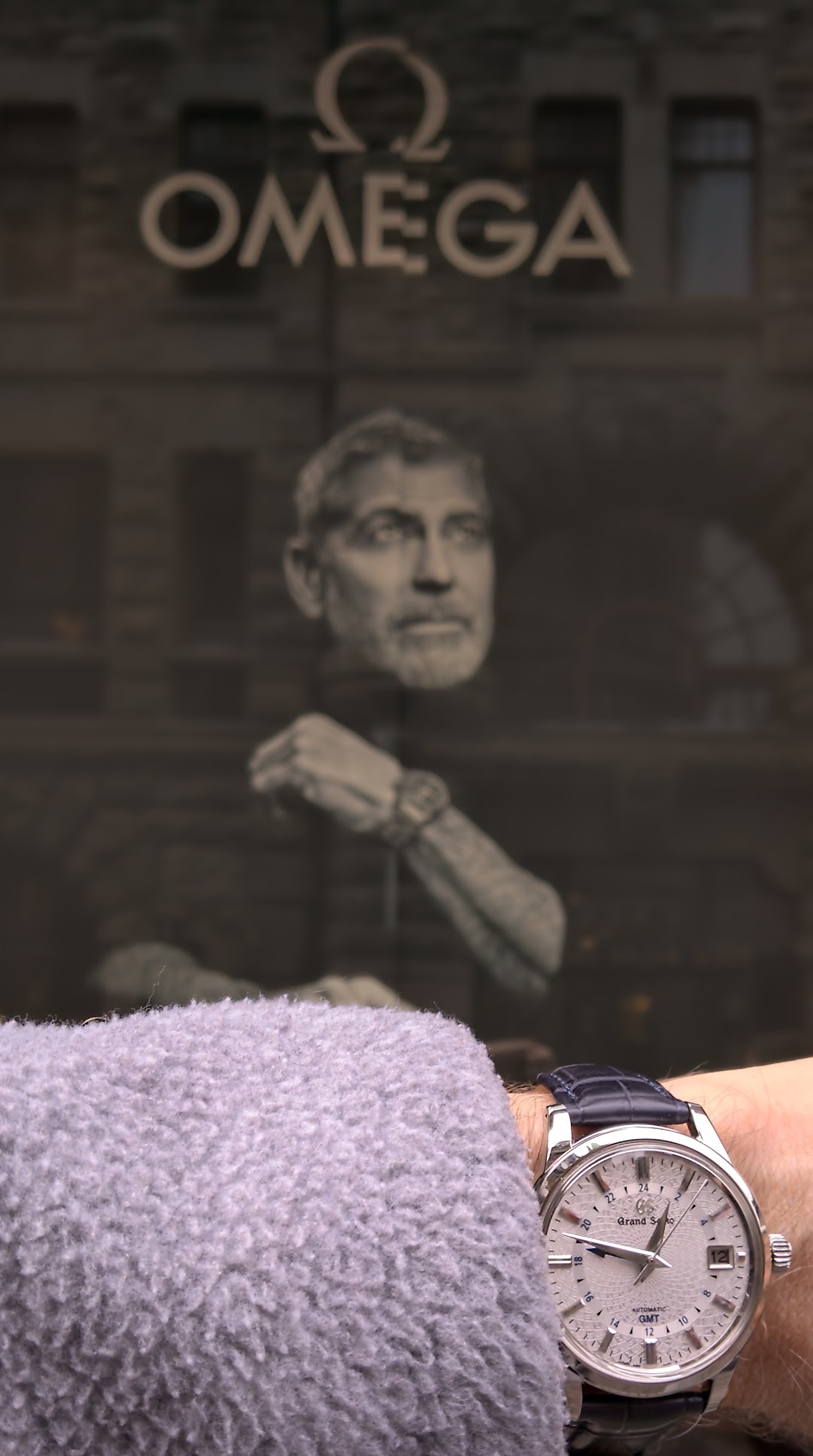